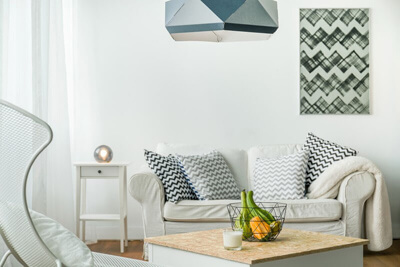 You’ll discover The Edgemont Condominiums and Townhomes at Tarrytown is the place you want to call home, shortly after laying eyes on it.  Set on 26 tree-lined acres, The Edgemont offers several home style options as well as impressive amenities that you might expect to find in the city.  The beauty is, you’re not in the city, but you are just conveniently outside the urban sprawl.  Edgemont’s location enables you to enjoy the small town feel of Tarrytown, while easily getting to work or leisure in the city. The Edgemont offers 2-3 bedroom townhomes as well as 1-2 bedroom condominium residences. With 34 buildings and 188 homes, it’s a community unto itself.

﻿About Edgemont at Tarrytown, New York Real Estate For Sale

Edgemont’s location enables you to enjoy the small town feel of Tarrytown, while easily getting to work or leisure in the city. The Edgemont at Tarrytown offers 2-3 bedroom townhomes as well as 1-2 bedroom condos.  With 34 buildings and 188 homes, it’s a community unto itself.

As mentioned above, because of its locale and style, Edgemont properties don’t stay on the market long.  Recently sold homes at the Edgemont of Tarrytown range from $470,000 to almost $560,000 and range from 1,700 to over 2,000 square feet.  At this price range and square footage, you’ll typically find 2-3 bedrooms and as many baths.  Some of the homes feature modern updates like kitchens with granite counters, backsplash, and stainless appliances, and possibly updated baths as well.  Other features might include recessed lighting, crown molding, hardwood, and newer paint and carpet.  Residences have walk-in closets and separate laundry, and select homes have a garage and storage unit.  The community is pet friendly.

The Edgemont at Tarrytown's community amenities will certainly keep you busy!  In the warmer months, you’ll enjoy the outdoor pool, putting green, and tennis court.  When the weather cools, move into the expansive clubhouse and enjoy the indoor pool, ping pong tables, and fitness center with saunas and showers.

There’s plenty to do outside of The Edgemont community. Tarrytown itself has much to offer, with its rich history, waterfront proximity, and its charming downtown district with one-of-a-kind shops and boutiques, galleries, and an array of restaurants.  The Village of Tarrytown operates several parks and facilities that provide recreation and activities for all ages from preschoolers to senior adults.  Seven village parks have athletic fields and courts, picnic pavilions, playgrounds, and river frontage with paths and benches.  The Senior Center at Pierson Park serves residents with programs and activities for the village elders.

Historic sites abound, as well.  Washington Irving’s home, Sunnyside, is available for tours as is Lyndhurst Mansion, an example of 19th century Gothic Revival architecture set on 67 acres.  The village is also home to Tarrytown Music Hall, one of the country’s oldest theaters still in operation.  History buffs will appreciate an attraction on the border between Tarrytown and Sleepy Hollow; The Captor’s Monument, located in Patriots’ Park, commemorates the capture of a British spy during the Revolutionary War.

Back to The Edgemont of Tarrytown Townhomes and Condos for Sale

See all Homes for Sale in Westchester County NY 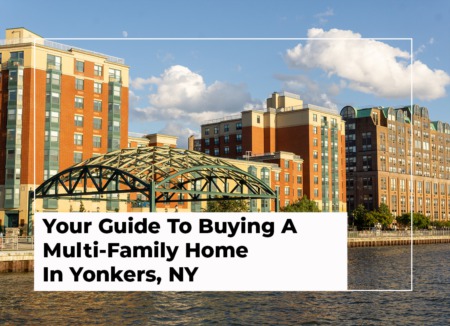 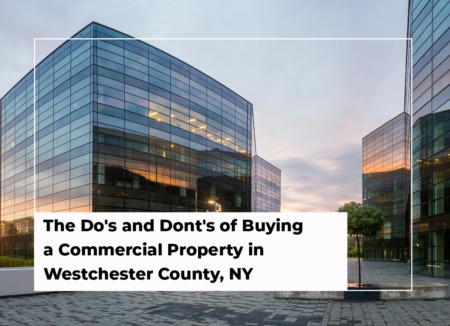